““I am always hesitant to make comment or give advice to someone who already knows how to write but, the standard of your lyrics in particular are so good I had to respond” ”

— Graham Lyle - Grammy award winning songwriter  (What’s love got to do with it? – Tina Turner)

Having played lead guitar in many bands over the years, in which he has been the main songwriter, John has continued his passion for songwriting and is now performing his songs by himself as well as writing for other artists.

Since 2012, John has played many dates around the West of Scotland which have included some of Glasgow's most prestigious live venues including, The Centre for Contemporary Arts, The City Hall and The Oran Mor where he as opened for touring acts including Genticorum. John has also been asked to preform on many occasions for the Acoustic Affair which showcases some of the finest acoustic acts that come to Glasgow, including headlining their 'The Best Breakthrough songwriters in Scotland' showcase.

““I am always hesitant to make comment or give advice to someone who already knows how to write but, the standard of your lyrics in particular are so good I had to respond” ”

— Graham Lyle - Grammy award winning songwriter  (What’s love got to do with it? – Tina Turner)

““I think John is a fantastic writer!””

““The full singer/songwriter package. Intelligent lyrics are another real rarity these days””

Look for a song /co-write

Whether you are looking for your next hit, someone to collaborate with to finish off some ideas you’re working on, or even if you’ve just wanted to have write a song for the first time; perhaps for a special occasion... John can help you with any project.

Simply sent an email and let me know more about what your hoping to do and we will start to take your idea from all the way to a complete song.

I had the pleasure of being asked to appear on Katee and Ross’s Monday night pod cast Home Brewed.

I’ve been watching each week since it began and every wee the guests are great. So I was delighted…

Go paint your finger nails and put up your hair

Slip on that dress you’ve been dying to wear

There’s a new little place on the avenue 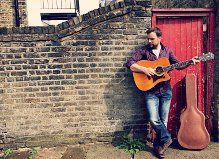 LONDON’S calling for a popular Port singer who will grace the same stage where the likes of Bob Dylan and Jimi Hendrix have performed.

A TOP local singer songwriter has been hand picked to star in a 10th anniversary showcase of Scotland's best unsigned acts.

John Morgan, 31, from Port Glasgow, will play at Acoustic… 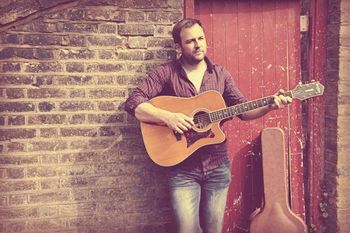 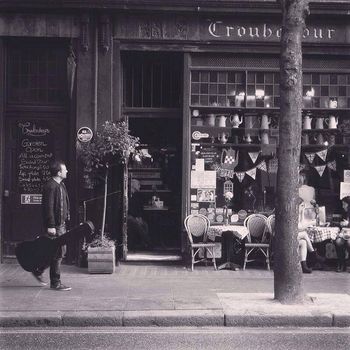 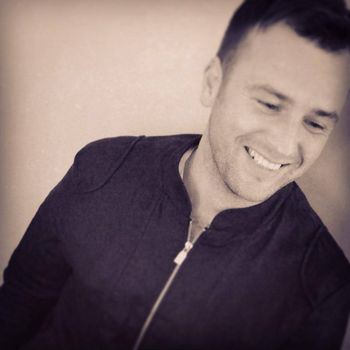 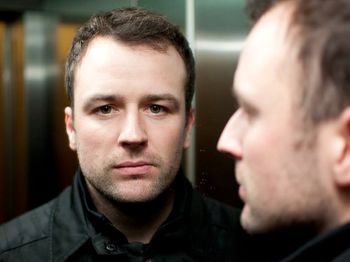 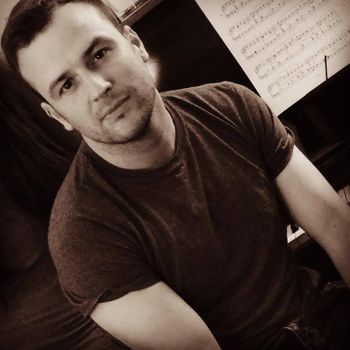 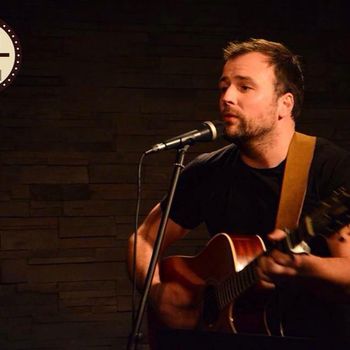 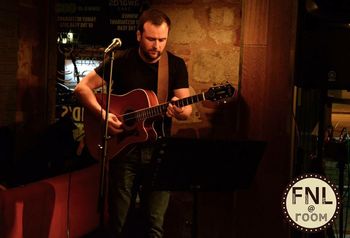